Bump into like-minded peers, catch up with colleagues, and compare notes with subject matter experts. We've created this space exclusively for our ICE Mortgage Technology community. Let's have some fun together! 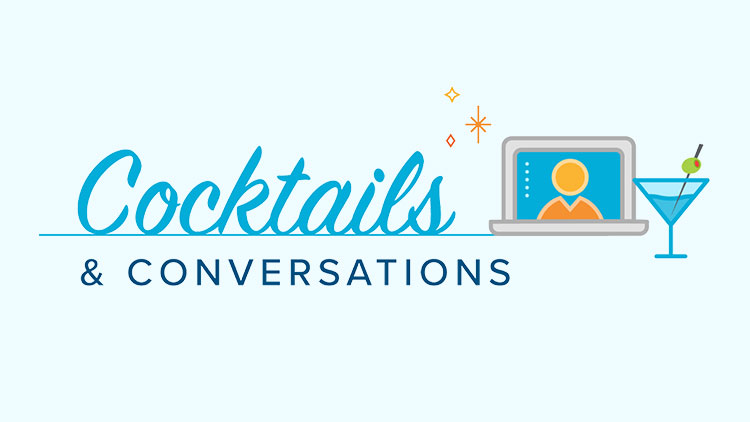 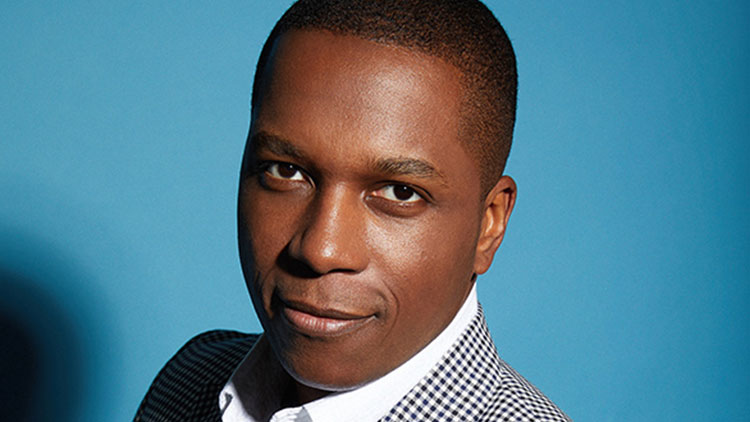 Meet Tony and Grammy Award-winning performer, Leslie Odom, Jr. in a truly unique and intimate session on Wednesday, March 10 at 4:00pm. With his amazing talent, he has taken the entertainment world by storm, including Broadway, television, film, and music. Leslie Odom, Jr. is best known for his role as Aaron Burr on the smash hit Broadway musical, Hamilton. But did you know, that he also released his first book in Spring 2020 titled “FAILING UP: How to Take Risks, Aim Higher, and Never Stop Learning”? This book taps into universal themes of starting something new, following your passions, discovering your own potential, and surrounding yourself with the right people. “FAILING UP” is about unlocking your true potential and making your dreams come true even when it seems impossible. During this special all access session, he will participate in a 45-minute live audience Q&A and sing a few songs. Guaranteed to be an evening you will remember. 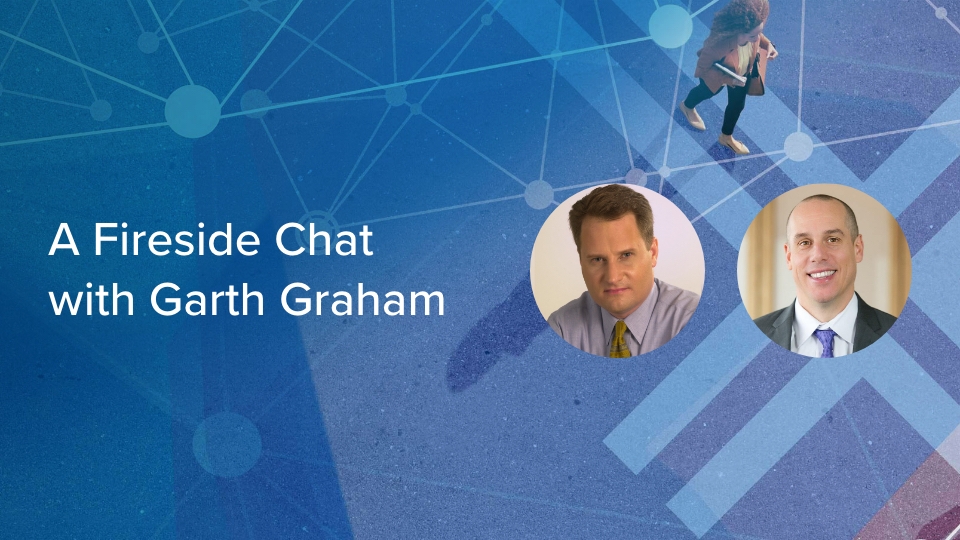 Join ICE Mortgage Technology’s Jonas Moe, SVP of Marketing and Market Strategy, for a fireside chat with Garth Graham, Senior Partner at STRATMOR Group, as we explore market conditions in 2021 and leverage data to determine where lenders are, or should be, investing in people, process and technology. 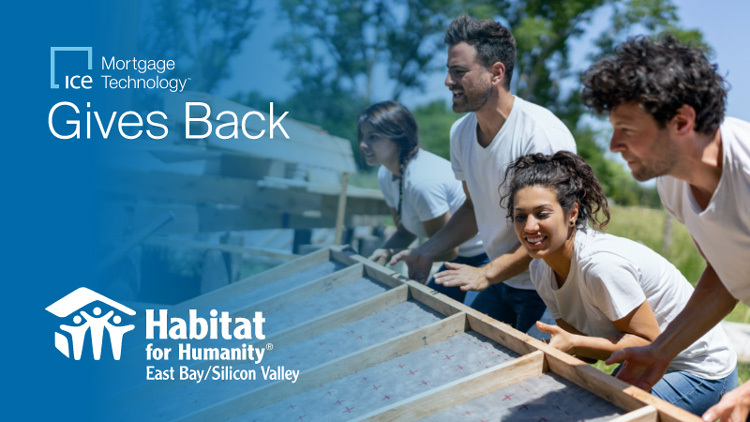 Giving back doesn’t have to take a lot of time. As an Experience 2021 participant, you’ll have the unique opportunity to help welcome the incoming families of The Esperanza, Habitat for Humanity’s latest housing development in Walnut Creek, California. Join us as we celebrate their new beginnings by taking a few minutes to leave a personal message for the homeowners. Let’s give back together!

Habitat for Humanity is a nonprofit organization that helps families build and improve the places they call home. We believe affordable housing plays a critical role in strong and stable communities. Learn more at http://www.habitat.org/. 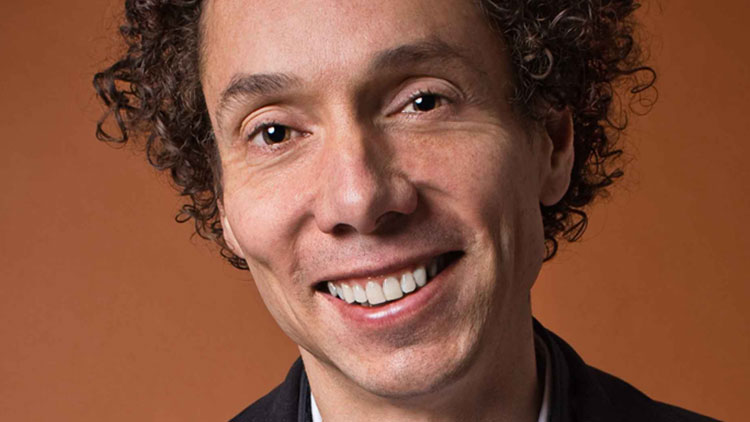 Join five-time bestselling author, Malcolm Gladwell for a unique keynote session on Thursday, March 18 at 2:00pm PT, that will change the way you think about our world. Named one of the 100 most influential people by TIME magazine and one of the Foreign Policy’s Top Global Thinkers, Malcolm Gladwell will share his provocative ideas that are taking the business world by storm. In his new book, Talking to Strangers: What We Should Know About the People We Don’t Know, he challenges your assumptions on human nature and the strategies we all use to make sense of strangers, who are never simple. His other books, all New York Times bestsellers, include The Tipping Point, Blink, Outliers, What the Dog Saw, and David and Goliath: Underdogs, Misfits and the Art of Battling Giants. He also hosts a 10-part podcast, Revisionist History, now in its fourth season and he has been a staff writer for The New Yorker since 1996. This 60-minute live session is sure to be both entertaining and informative.